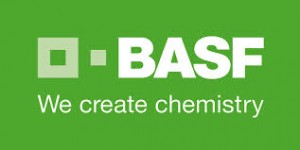 BASF hopes to launch a new triazole fungicide labeled for 17 crops in the United States this summer that will be branded under various names, depending on the crop. The introduction hinges on Environmental Protection Agency registration.

BASF officials made the announcement during a media event just before the start of the recent Commodity Classic in Orlando, Florida.

In soybeans, the product will be called Revytek; in corn, Veltyma. Both contain the branded active ingredient, Revysol.

Chemically, Revysol is known as mefentrifluconazole, a DMI that belongs to the Fungicide Resistance Action Committee’s Group  3.