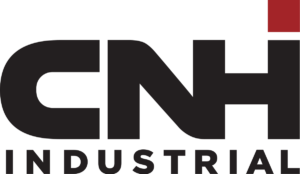 CNH Industrial N.V., which manufacturers Case IH and New Holland farm equipment, has entered into an agreement to acquire 100% of the capital stock of Raven Industries Inc. for $58 per share. Totaling $2.1 billion, the price represents a 33.6% premium over the four-week volume-weighted average stock price for Raven.

Closing is expected the four quarter of this year, pending Raven shareholder approval.

The acquisition builds upon a long partnership between the two companies and will further enhance CNH Industrial’s position in the global agriculture equipment market by adding autonomous and precision agriculture technologies, according to the news release.