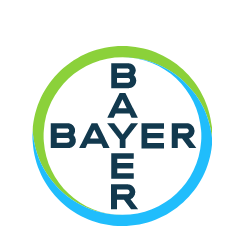 Bayer has announced a herbicide molecule in Phase 2 of early development that has demonstrated effective control of key resistant grasses in research trials, according to a company news release.

The announcement comes at a time when an increasing number of weed species have developed resistance to multiple modes of action, leaving growers with fewer weed control measures in their toolbox.

Should the product come to market, it would mark the first new post-emergence mode of action for broad-acre weed control in 30 years. The last new family of herbicides were the HPPD inhibitors.

Each new herbicide takes at least 10 years and more than $250 million to bring to market.

Bayer has not yet announced a brand name for either the active ingredient or the individual products.